This will be the final visit to this part of the North West for 2021, with three championships visiting the challenging Oulton Park circuit in Cheshire in a bid to find out who will walk away with the respective titles for the year. With endurance racing, single seaters and saloon cars on the bill, there’s an excellent mix of disciplines that are sure to entertain those watching both around the circuit and in the paddock.

The Fun Cup Endurance Championship reaches its penultimate round here as the series makes its second visit of the season. This is traditionally the venue for the final round and in the same way the first trip was expected to be intense, this time it’s expected to be even more so given the gravity of what’s at stake with the championship on the line. In years past, there’s been some thrilling on-track battles between title contenders with the fate of the crown not even being decided until the final minutes of the season, and given that FunCup races usually put on quite a show for the duration of their lengthy races, this has all the makings of being another thrilling finale. Uvio Hofmann’s Lotus still heads the table with DespatchBay Express and Team Viking on their tail, and watch out for defending champions Team Olympian who finally managed to win their first race of the season last time out at Croft. 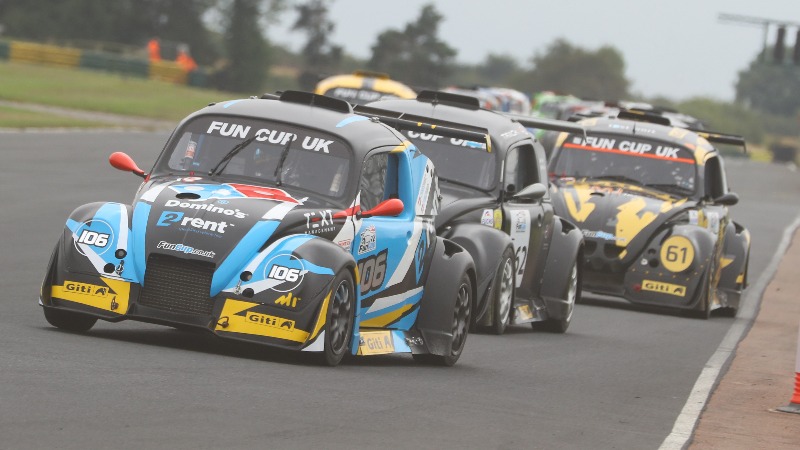 For single seater fans, the Avon Tyres Northern & Super Classic Formula Ford Championship wraps up here for 2021 and in the same way as FunCup, this is a circuit that is very much adored and appreciated by the drivers. Many local racers love to compete here so expect a healthy turnout of entrants to line up. Having already visited here once as well as trips to Anglesey and Mallory Park throughout the year, the P Class and four Super Classic class titles will be on the line and up for grabs. Given that Formula Ford racing is typically an exciting affair wherever it goes, this should be a close one with plenty of action to enjoy. With three of the five current class leaders out in this finale to essentially guarantee their crowns and the other two choosing to skip the final races, we’re set to provisionally wrap up another BRSCC championship today. 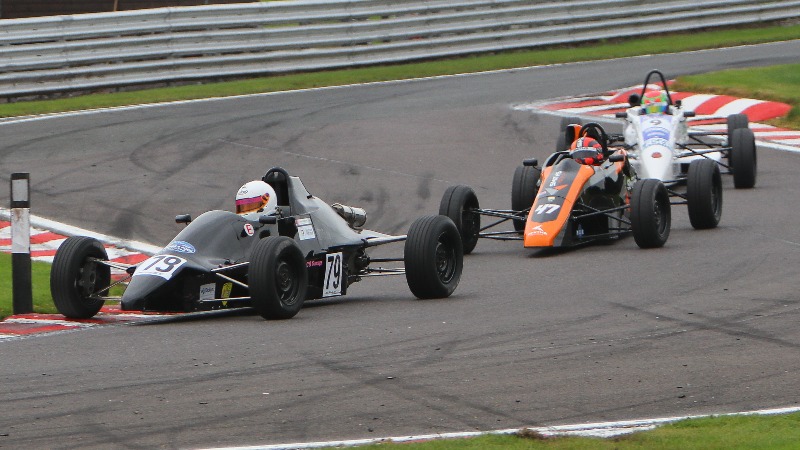 While this is a Finals meeting, it’s not quite the end of the 2021 campaign for the ETSL ST-XR Challenge, as this will mark the penultimate weekend of their calendar. This is another championship that gets popular and strong support at Oulton Park and with almost 40 drivers registered at the beginning of the season and the prospect of more on the way throughout, we’re anticipating this to potentially be one of their biggest grids of the year. This should be a line-up packed full of Fiesta XR2s, Escort XR3is and Fiesta ST150s all built to a Group N specification, and with both an overall and up to five class titles up for grabs, we’re certain this lot will put on an amazing show in Cheshire! Watch out for the mega three-way ST150 fight at the top of the table betweel Chris Jones, Mark Robinson and Lee Bowron! 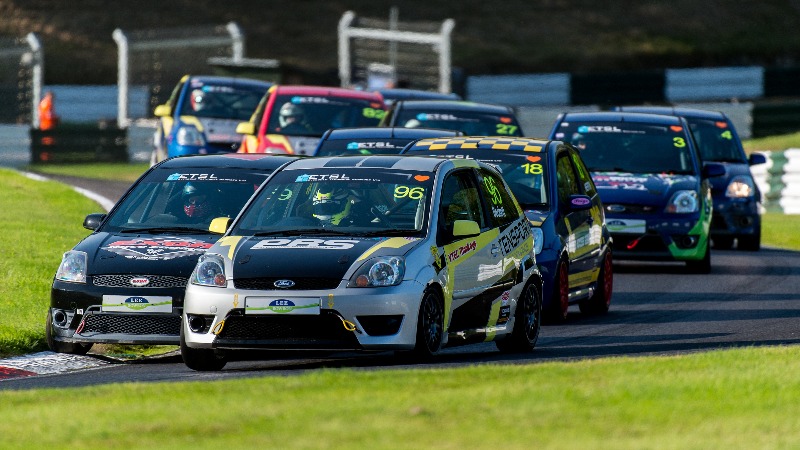