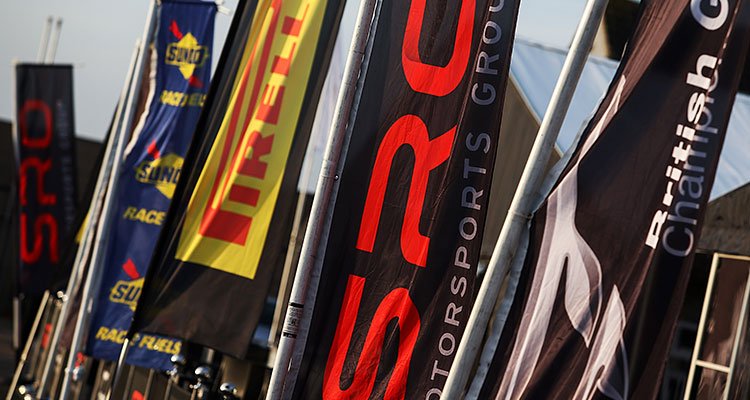 The British Racing & Sports Car Club has prided itself over its long history for being a key component of some of Britain’s best and most successful race events and major championships and series. In years gone by, the Club has assisted in the organization of non-championship Grand Prix races like the International Race of Champions, rounds of the World Endurance Championship, the British Touring Car Championship, and other prestigious events.

In the present day, the BRSCC currently oversees the organization and running of high-profile championships and events such as British GT, TCR UK, and the F4 British Championship, as well as being Caterham Motorsport’s club of choice to run their highly acclaimed ‘motorsport ladder’ of championships. A recent addition to the BRSCC portfolio for 2019 was the groundbreaking all-female W Series and in recent years, the BRSCC has also helped organize events for the likes of the FIA World Rallycross Championship, the 24H Series, GT Academy, Blancpain GT Series, International V8 Superstars, International GT Open and more.

The BRSCC is always on the lookout for new championships, series, and events to partner up with and oversee, and can provide the perfect platform to help them develop, grow and prosper within the British motorsport scene.

PARTNER WITH THE BRSCC