At around this time last year, Snetterton in Norfolk hosted the final rounds for Caterham Motorsport to close off the truncated 2020 season and while it’s not quite the end of the trail the majority of the championships and series on this weekend in October, it does mark the final rounds for a selection joining us here.

This will be the final championship races of the season for both groups of the Caterham Academy, as drivers in both the Green and White Groups get set to decide who walks away as a champion in their very first year of racing full stop. This will have been a very hard-fought initial campaign for all involved and they will be keen to leave Norfolk with the bragging rights of winning the title. It’s not quite the end just yet for the four other factory-supported series as the Roadsport, Seven 270R and Seven 310R Championships also touch down to race on a circuit that is certain to suit the frantic style of racing that is typical of Caterhams. Plenty of long straights mean slipstreaming won’t be in short supply and it’s virtually guaranteed we’ll see at least one photo finish on the sprint to the flag! 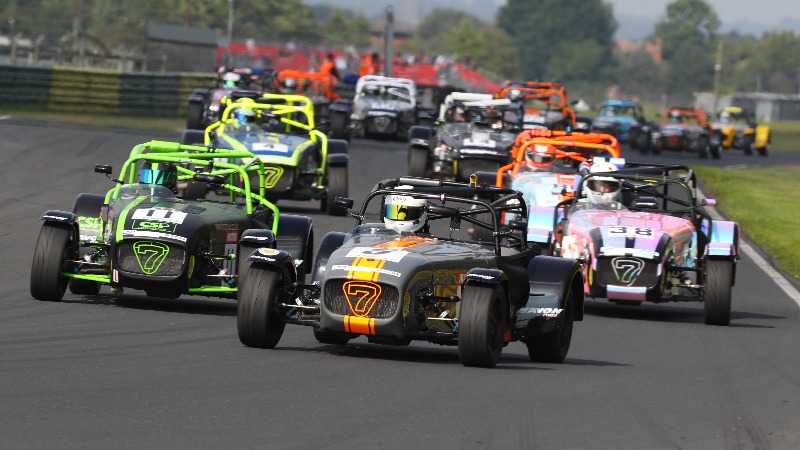 Snetterton does mark the final rounds of 2021 for the Avon Tyres National Formula Ford Championship. These young single-seater stars will have been slugging it out for supremacy all year as they make their quest to progress up the racing ladder as high as possible. Snetterton will certainly be a fun circuit for the drivers with the technical infield section proving a real test of the drivers’ set up abilities given that Formula Ford mainly relies solely on mechanical grip. Whoever ends up as champion will have proven themselves against a field of superb drivers and will have rightfully earned the moniker of National Formula Ford champion. 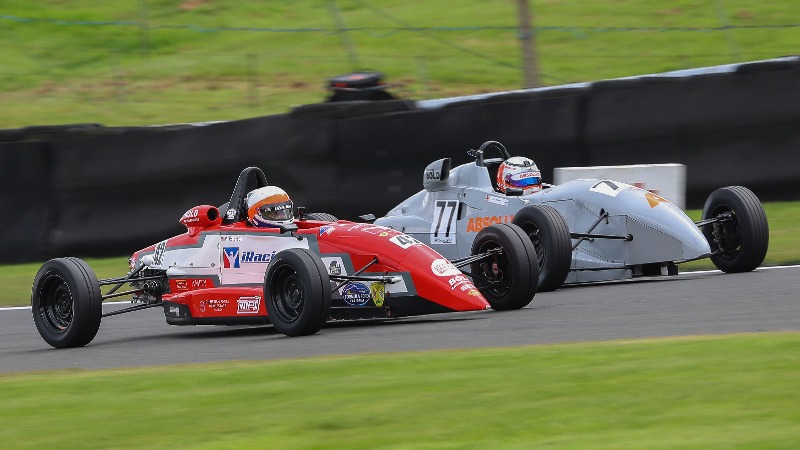 There’s also set to be more Blue Oval based racing from the Modified Ford Series, which completes its first year alongside the BRSCC as part of the club’s Formulae roster. There is certain to be a wonderful mix of cars on display here, especially with the final rounds usually featuring a few new faces giving the series a try before becoming a regular next year. If you’re a fan of fast Fords, you’ll be in for a real treat as there’s sure to plenty of high-powered Escorts, Sierras, Capris, Fiestas, Focuses, Pumas and more, including the potential to see a Mustang or even an RS200! Those with the most horsepower will dominate the straights, while the nimblest of chassis will claw the time back in the corners, so expect some real cat and mouse battles all weekend. 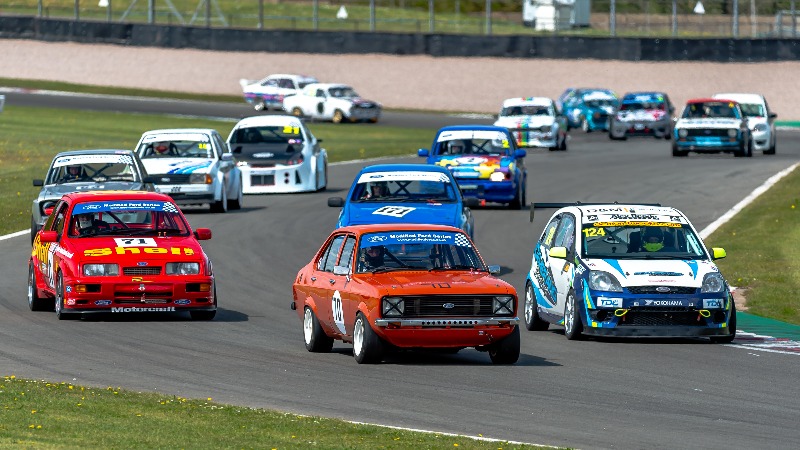 Plus, you can also see the final race of the year for the ever-popular Clubsport Trophy, the 45-minute mini-enduro pit stop race where solo or two driver entries compete against one another in one of five classes, allocated by “true” power to weight ratio including the driver in full race kit. This race will certainly suit the more powerful cars in the entry, but regardless there is always certain to be an excellent mixture of production cars, saloons, hot hatches and sports cars. This weekend will conclude the longest Clubsport season to date, so the drivers will be certainly looking to round off 2021 in fine style! 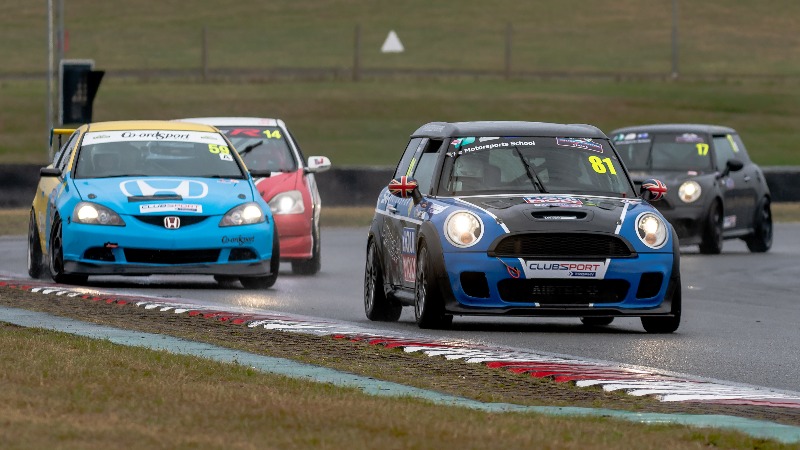 In addition to the native BRSCC content on the timetable, we’re also delighted to be joined by the Classic & Modern Motorsport Club’s Southern division with all three of their championships competing across both days. The wide variety of machines on the combined grid for the Super Saloons & Tin Tops will be present and racing on Saturday, before the silhouette-bodied race cars of the Intermarques will take their place to race on Sunday. Across the board, there’s set to be a brilliant mix of machines present here! 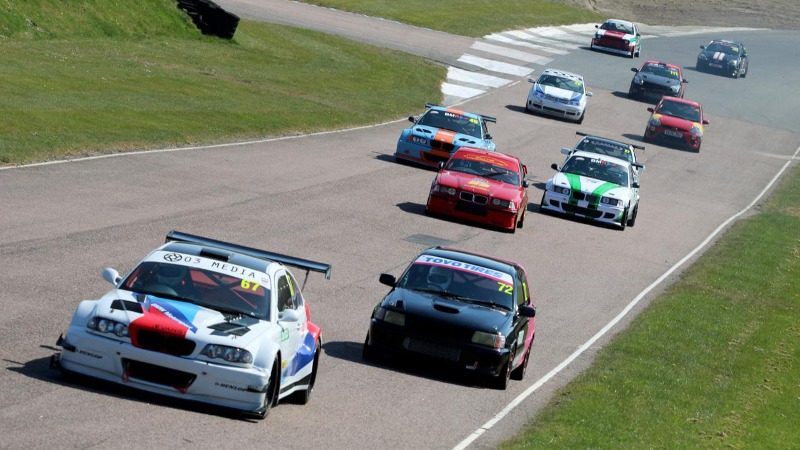