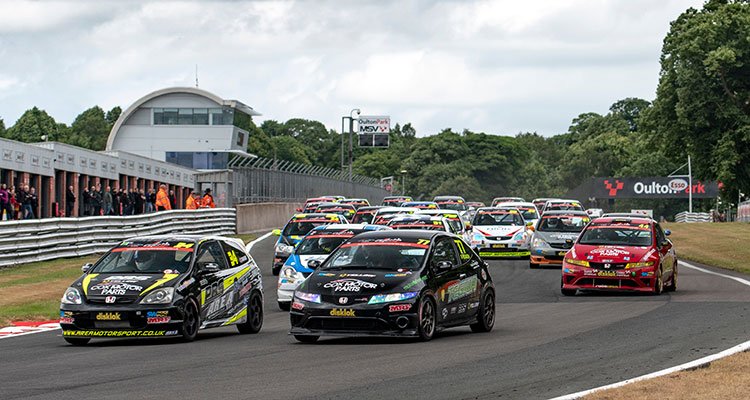 Alongside some of the higher profile championships and events the BRSCC is privileged to oversee, the Club also prides itself on featuring a strong development platform for club-level championship, series and endurance formula to thrive and succeed.

In addition, the BRSCC creates tailored partnerships for independent organisers and have done so in recent years by welcoming the BMW Compact Cup and Civic Cup into our ranks. Both have gone on to continue to build on the foundations laid in previous seasons to become two of the best one-make production car championships in the UK. Others that have flourished and succeeded include Production GTi and the well-established endurance championship,the FunCup.

Get in touch with Paul McErlean (Race Operations) tel: 01732 783 141 to find out how the BRSCC can give your series the foundations to build into something sensational.

PARTNER WITH THE BRSCC