About the MALLORY PARK RACE DAY

It’s our first visit of the year as a Club to the magnificent Mallory Park circuit in Leicestershire in May, with the little 1.4 mile speed bowl playing host to four of our championships in what’s sure to be a day full of racing that’s set to be fast and daring, given Mallory’s high-speed nature.

One championship on the timetable has already made a visit to the venue by the time they arrive here this weekend. The Avon Tyres Northern & Super Classic Championship is already one weekend old at this stage in 2021 and this meeting forms the second of the four-part Star of Mallory contest after beginning earlier this month. With classes open to any and all Kent-engined Formula Fords, it effectively means that all drivers will have someone to race against. Plus there will be part of a £2000 prize pool up for grabs for class winners (entries per class permitting) and the chance to win a prize draw for a voucher for a free test day Mallory Park – plenty of reasons to get involved and race!

It will be a special day for one set of drivers as between their two allocated groups, the next generation of novice drivers will take to the track competitively for the first time in the Caterham Academy. Having already helped begin the careers of over 1000 ordinary people, the Academy regularly sees sold out entries, meaning Caterham must split them into the Green and White groups respectively. Each will get their first taste of circuit racing on this day after they completed their first competitive event in a sprint at Curborough, so you’ll be able to watch these drivers develop and learn their racecraft on the fly – it’s an exciting moment and one you’ll definitely want to catch.

We’re also delighted to oversee and welcome the first round of 2021 of the newly formed Motorsport UK British Superkart Championship to Mallory Park. After their original season opener at Cadwell Park had to be postponed, the short sharp Leicestershire circuit will certainly mean the lightweight, high grip and high powered karts featured in this championship will be able to enjoy racing at some incredible speeds. If you’ve never experienced Superkarts before, you’ll definitely want to check this out as it’s a form of racing like no other!

Joining us for the first time as a series under the BRSCC banner is the Track Attack Race Club, who have graced us with their presence several times over the last few seasons but begin 2021 under the guidance of the club for the first time. Their mix of cars featured amongst the Tricolore Trophy for French cars, the Nippon Challenge for Japanese and Asian cars and the Deutsche Marques Cup for German machines often means that there’s always plenty of action on track to hold your attention. Also watch for cars in fledgeling series such as the 206 GTi Production Cup and the new TT Challenge for Audi TTs, as they are sure to attract more and more supporters as their track time increases. 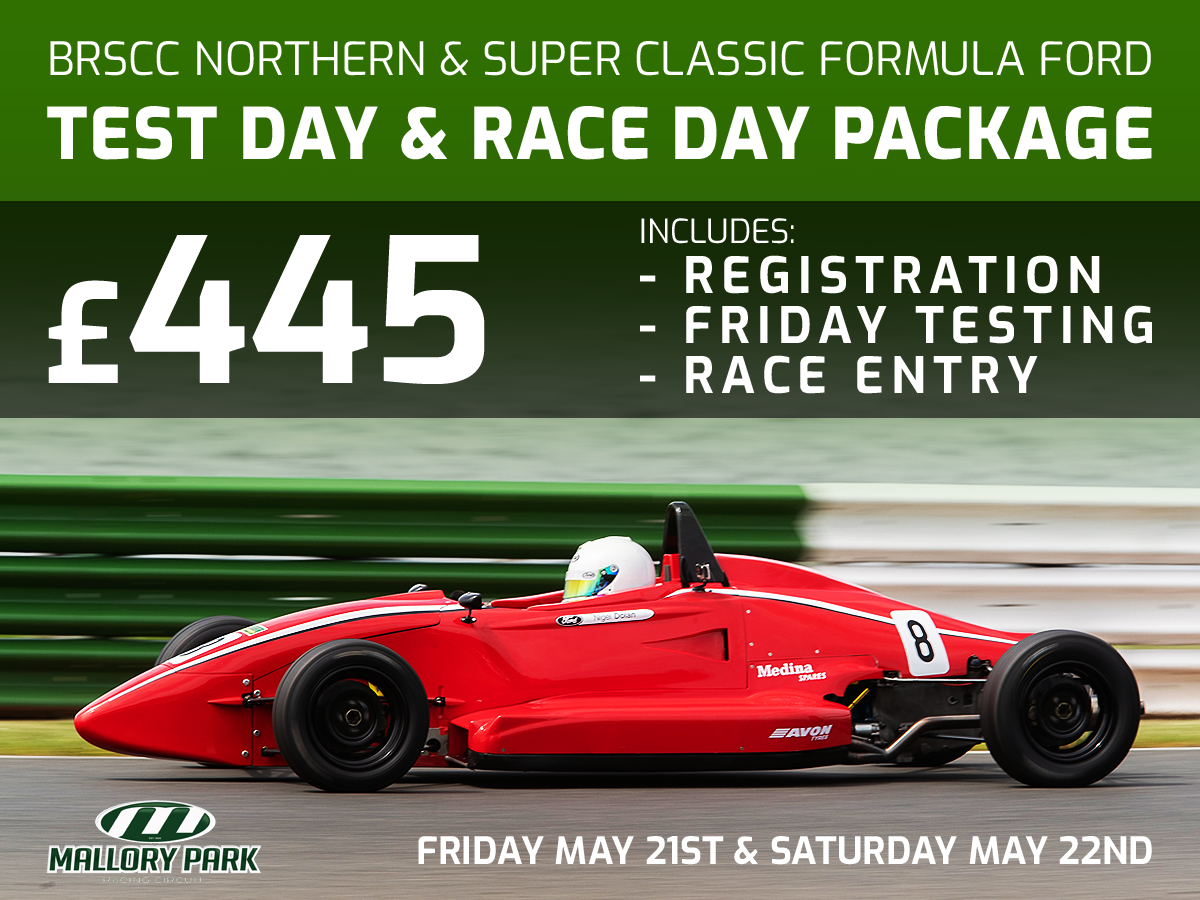