Keep up to date with all of the action and results from this weekend's meeting via TSL Timing - click the link to follow along!

There’s nothing like a summer weekend’s racing at a picturesque circuit like Cadwell Park in Lincolnshire and the BRSCC is ready to return to the same venue it began its truncated 2020 season in fine style. We expect the sun to make an appearance and with plenty of top championships set on the timetable, we’re sure to enjoy a weekend that makes up for the meeting in April that sadly had to be postponed.

If there’s one car the paddock won’t be short of, it’s Mazda MX-5s and all three of the BRSCC’s dedicated championships will be in attendance this weekend. The Mazda MX-5 Championship for Mk1 models and the Mazda MX-5 SuperCup for Mk3 models are both known quantities with packed grids expected for both, and the same can also be said for the Mazda MX-5 Clubman Championship, a new one-day two-race format series introduced to cater to MX-5 racers that are just starting out or for those who want a slightly easier weekend in terms of logistics and cost. Racing with these small Japanese sports cars has never been more popular and 2021 should see all three series hit their peak by this weekend. 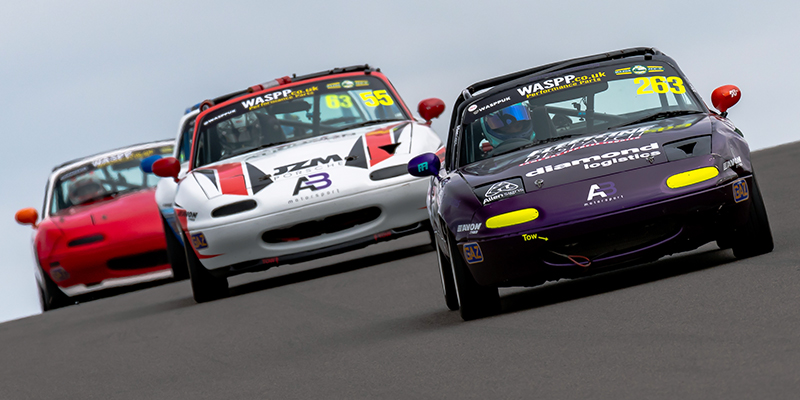 Doing its best to rival the number of cars represented over the course of the weekend will be the humble Ford Fiesta, with three championships of its own to enjoy too. The Fiesta Championship is certain to be a thrilling mix of ST150 and ST240 class cars as the older and newer generation hot hatches battle it out on track together for class honours. Cadwell Park will also provide a stern yet valuable test of skill for our young racers in the Fiesta Junior Championship for 14-17 year olds, as they continue on their path to become the next big touring car or GT racing star. It’s an exceptional series packed full of talent and one that will certainly prove to be a highlight of the meeting. Also set to thrill will be the excellent ETSL ST-XR Challenge, which boasts superb entry numbers this season featuring a healthy mix of several experienced and established names to the series and newcomers looking to test themselves against the best their paddock has to offer. The ST-XR Challenge’s growth has been stunning over the last couple of seasons and we expect it to continue along the same trend throughout 2021 and beyond. 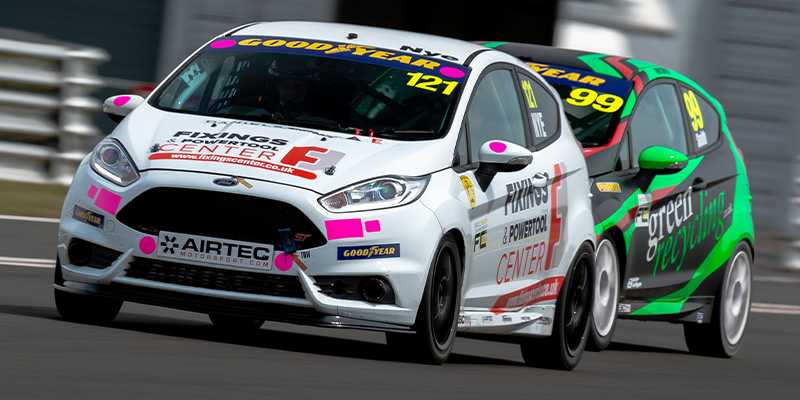 This will be an important weekend for the Motorsport UK British Superkart Championship as Cadwell Park marks the final stop on their short 2021 calendar before the all-important and coveted British Superkart Grand Prix at Donington Park in a few weeks’ time. With four classes of kart on track at the same time, it’s certain to be busy in every session but the speed and light weight of these incredible little machines are sure to stun those in attendance, especially on such a handling focused circuit like Cadwell Park. You’d normally expect bikes to catch air over a section of circuit such as The Mountain, but don’t be surprised to see the Superkarts also achieving lift-off too! If you’ve never seen Superkarting before, we urge you to watch these races as it’s simply stunning. 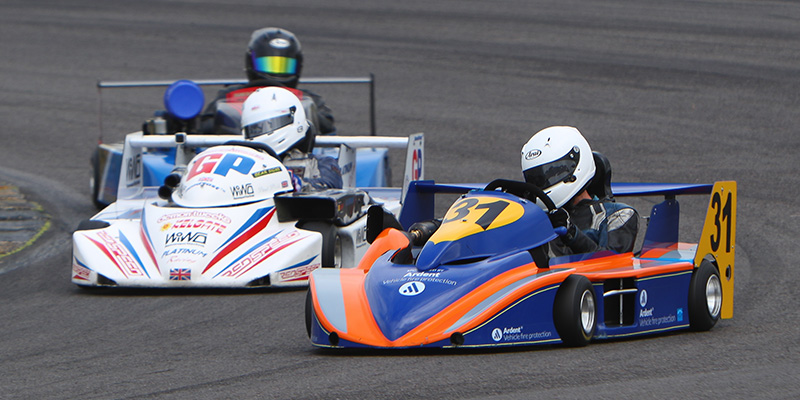 Saloon car racing will fill out the rest of the schedule this weekend with another packed entry expected from the ever-entertaining Nankang Tyre BMW Compact Cup, where a strong grid of 30+ cars should be fit to line up. At this stage in the year, drivers will be thinking about the championship title and will have to choose between going all out to grab the strongest results or to simply bank as many points as possible without putting the car at risk. The tight confines of Cadwell Park will mean that passing opportunities will be tricky, but there’s sure to be plenty of drivers ready to lock horns up and down the pack as on-track rivalries and season-long battles recommence. 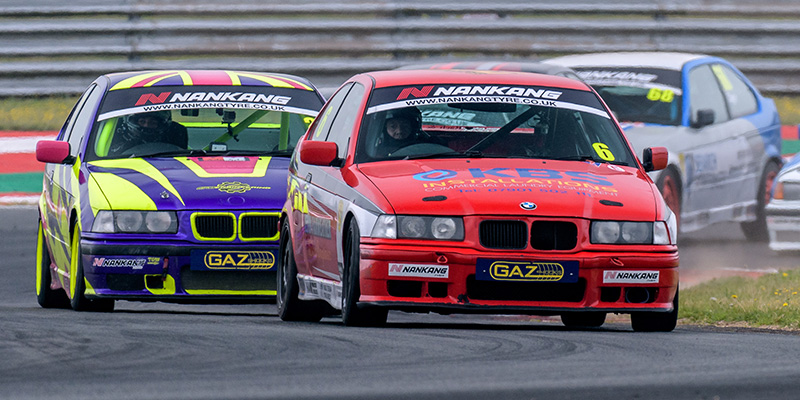 There’s also expected to be a strong line-up in place for the Track Attack Race Club, whose wide range of series competing on track together at the same time meaning it’s going to be intense but great fun. The field will be made up of cars competing in the Tricolore Trophy, Nippon Challenge, Deutsche Marques Cup, 206 GTi Production Cup, TT Challenge and Classic VW Cup, meaning a large variety of Japanese, Asian, French and German machines should be a superb sight in both of their races. 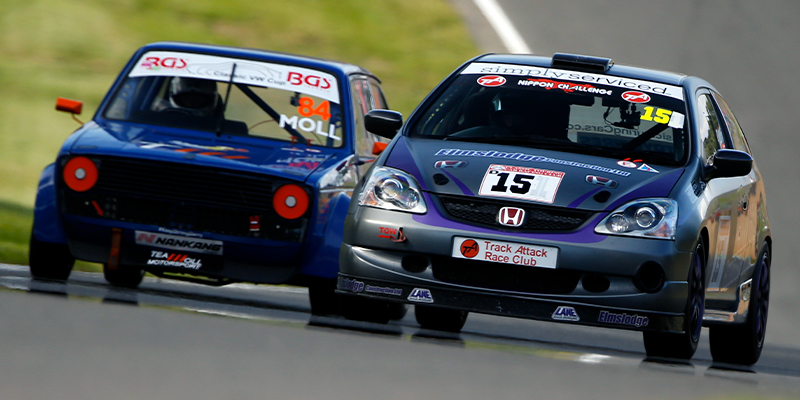